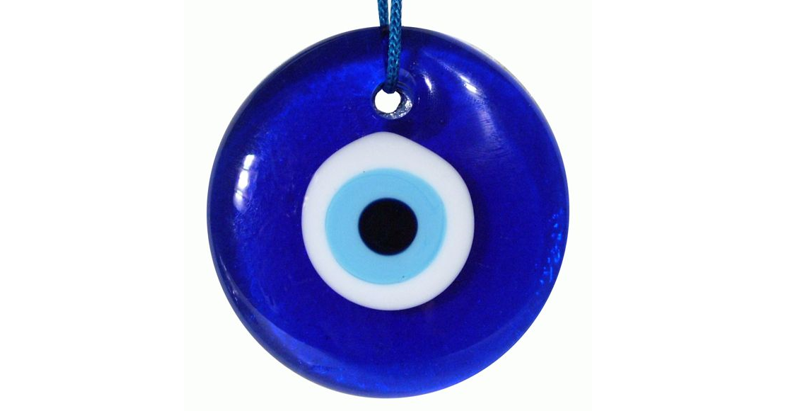 They are featured in every Turkish home as a way to keep evil away but now an alarming number of reports have surfaced recently from thousands of Turkish families who believe their nazar contains real eyes.

Complaints dating back to the 70s have been found with Turkish homeowners complaining their nazar keeps looking at them, with one or 2 reports claiming that it actually winked.

Some families went as far as to having their nazar tested to see if there was any truth to the matter, or if it was a made up story that just spread like wildfire.

We spoke to Prof. Yal Anci who is a forensic scientist and part time fortune teller.

“After rigorous testing and analysing I can confirm that the nazars tested responded negative to containing real eyes. Now go away and leave me alone to do my job”

Molly was an older lady but can remember the events that transpired that day.

“I was making a quick bite to eat and I was just starting to boil the makarana. The köftes were frying and I was cutting the salata. I remember it so well because that was the day the domates was really fresh. You know the kind you rarely find but when you do you don’t want to eat it as it’s so juicy”

“I had cut the patates ready to be fried and my husband was putting the karpuz away when I realised I hadn’t bought any drinks. But Hülya next door had just made fresh limonata…..”

She continued talking about food for around 2 hours but once she has finished telling her story as well as feeding me, she began to get to the point.

“I remember my best friend Gabby Buck, but we call her Gab (who is also my 3rd cousin twice removed) came over and she was talking about how she had a run at bad luck recently. (Her son moved out before he was 30 so naturally she was depressed and distraught). I asked if she had a nazar at home because the Göz is always LOOKING over you”

My research was over. I had done the impossible and traced the source of a Turkish rumour.

(This was a spoof post before you rip off your nazar from your wall and demand it to be tested…. But I would hope you would have worked that out). 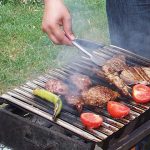 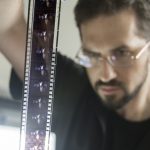 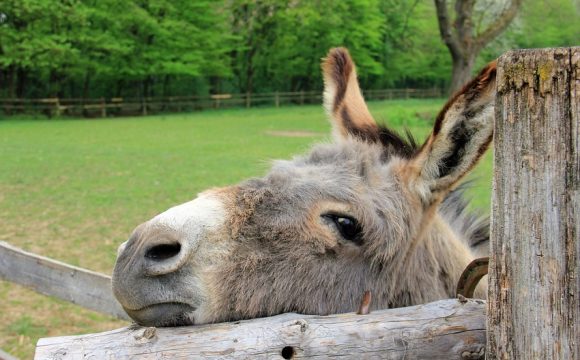 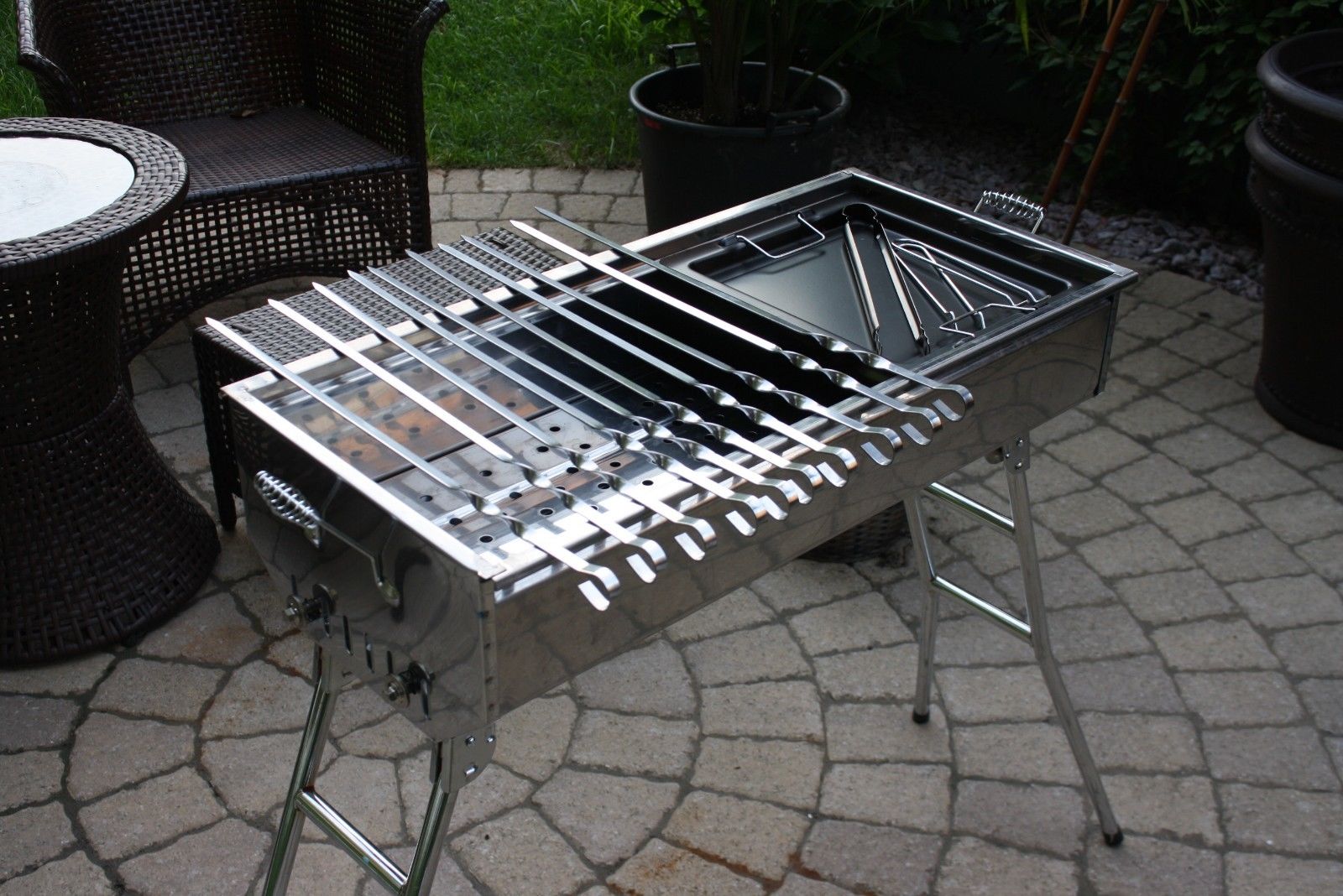 A Turkish Man Bought A Mangal. See What He Did With It..