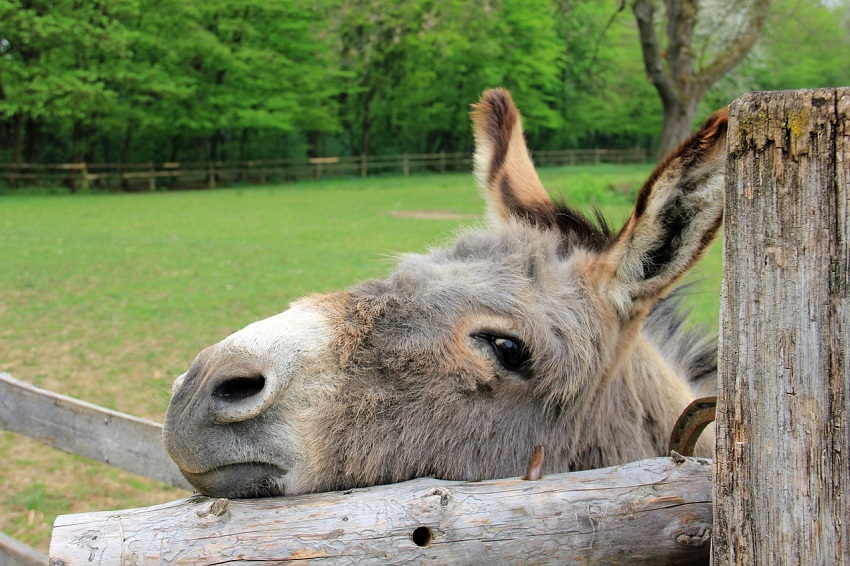 A large number of Turkish millennials are expressing their thoughts that they find the term ‘Eşol Eşek’ offensive to Eşeks.

The term, made famous by comedian Kemal Sunal was a catchphrase that broke down barriers, established new connections and almost brought world peace.

The term eşek is an abbreviation of eşek oğlu eşek which translates to ‘son of a donkey’.

However according to a focus group at the Saban university, 89% of the attendees found that the term was offensive to donkeys and should be removed from all films just like alcohol, swearing, smiling and American branding.

The topic sparked much debate with some of the participants asking:

“Why does it have to be an eşek? What did the donkey ever do to be classed as an idiot?”.

The focus group found that calling someone ‘a son of a donkey’ shouldn’t be an insult and we should treat everyone with the same respect – donkeys and sons of them. 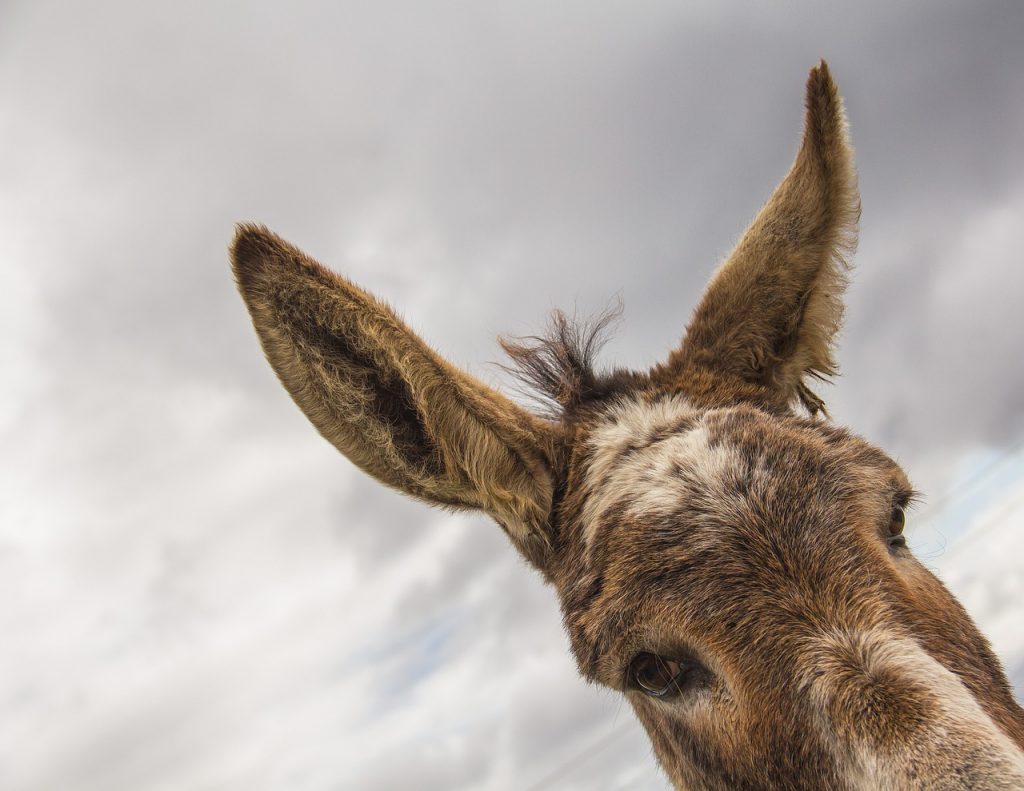 We spoke to Dr. Merkepolğu of the Ankara Donkey Sanctuary.

His father started the company and in a true sense of irony, it was handed down to ‘the son’ in 2011.

He said “Donkeys are majestic, gentle creatures and deserve the same rights as every other animal”.

The participants also debated the question “why son? What about daughters of eşeks?”.

This sparked an #eşeklıvesmatter hashtag, but nobody tweeted it due to the current twitter blocks in turkey. 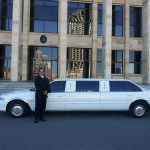 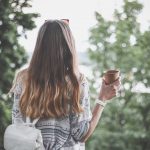 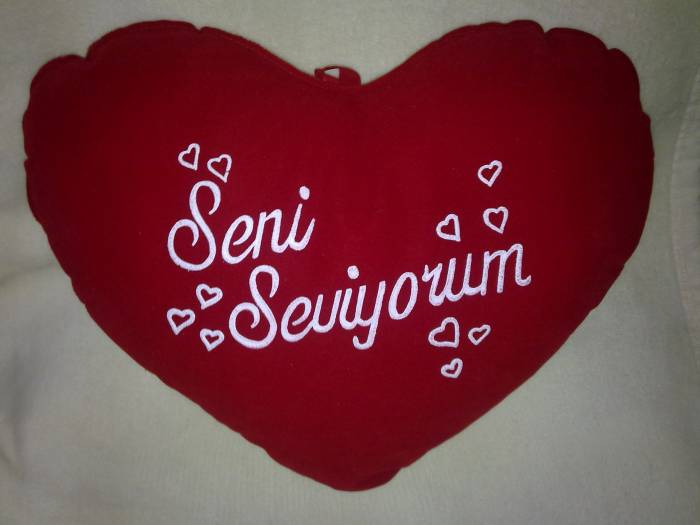 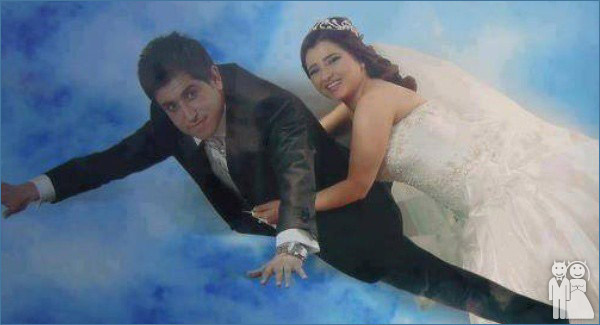 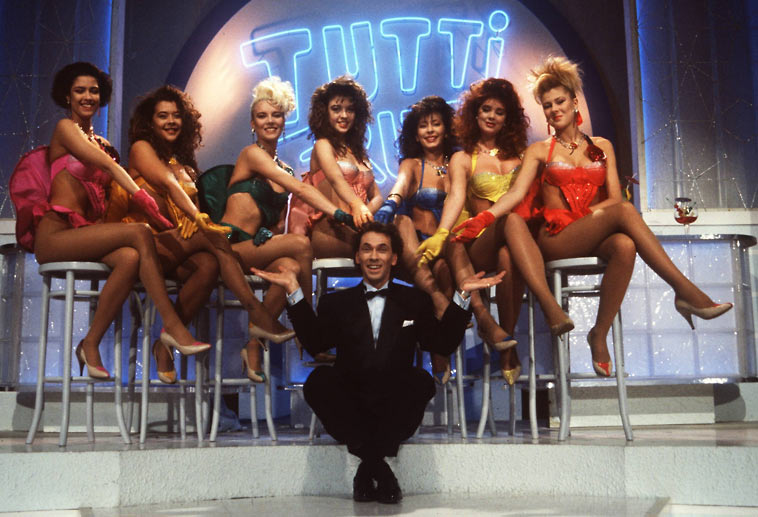